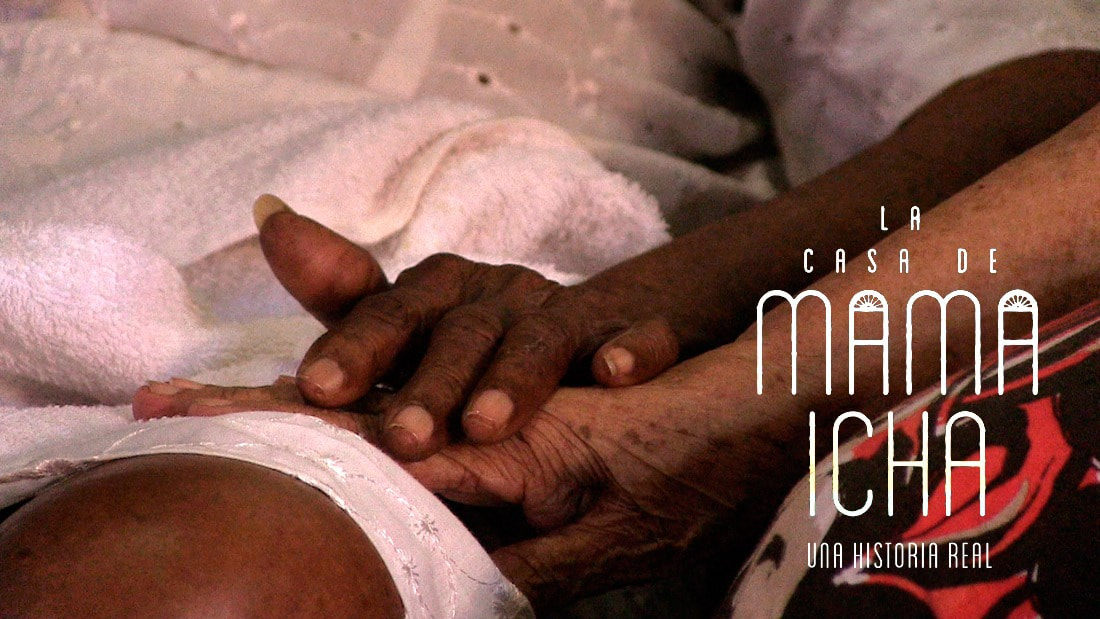 La casa de Mama Icha is the first feature film of the documentary trasmedia trilogy Mi Casa My Home. This trilogy centers its attention on stories of migrants who, from within their host country and financed by their remittances, build their dream houses in their home countries. Many of these houses stand incomplete, some derelict, large-scale containers of the deferred dream of returning. La casa de Mama Icha tells the story of the return of a 93-year-old grandmother to dwell in one of this houses. More about the project: La casa de los ausentes & Mi Casa My Home web platform.

Versión en español
About the story
In 1997, I was living and working in Japan. Here, I began hearing accounts of migrants from economically less developed countries who were driven to economically more developed countries by one burning pursuit: to save their earnings so they could build a dream house in their home countries. Some had already had built their houses with remittances and had simply not yet been able to return to dwell in them, houses they had never seen in person and that stood empty for years, mausoleums to a dream deferred. 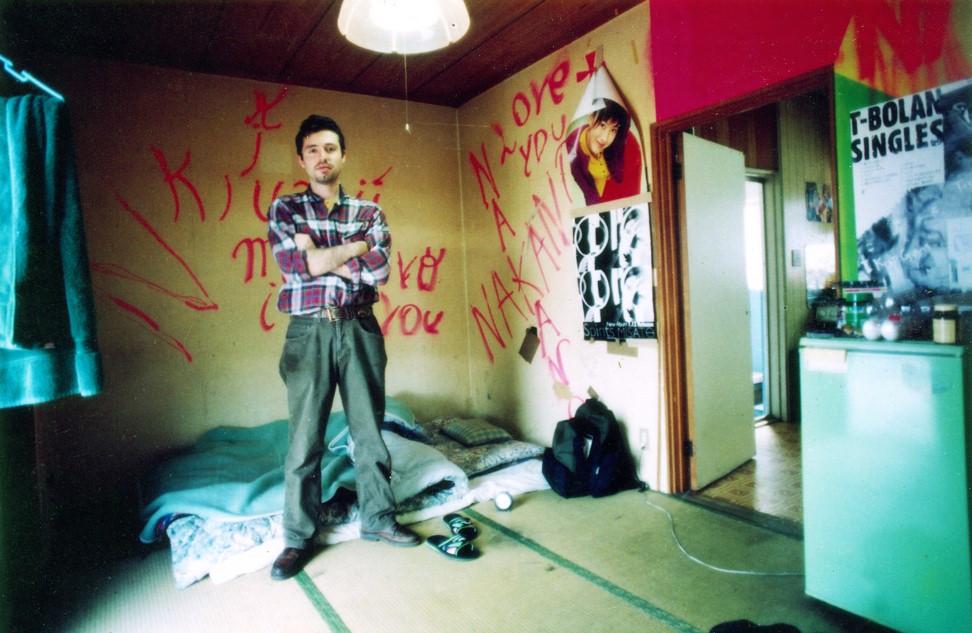 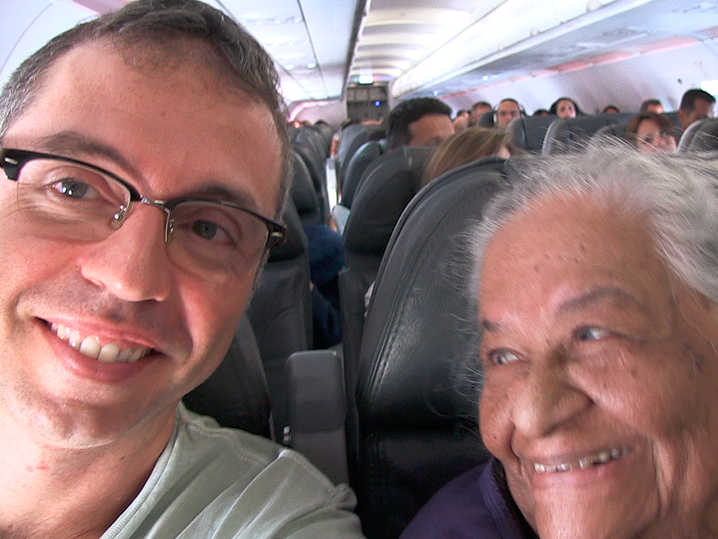 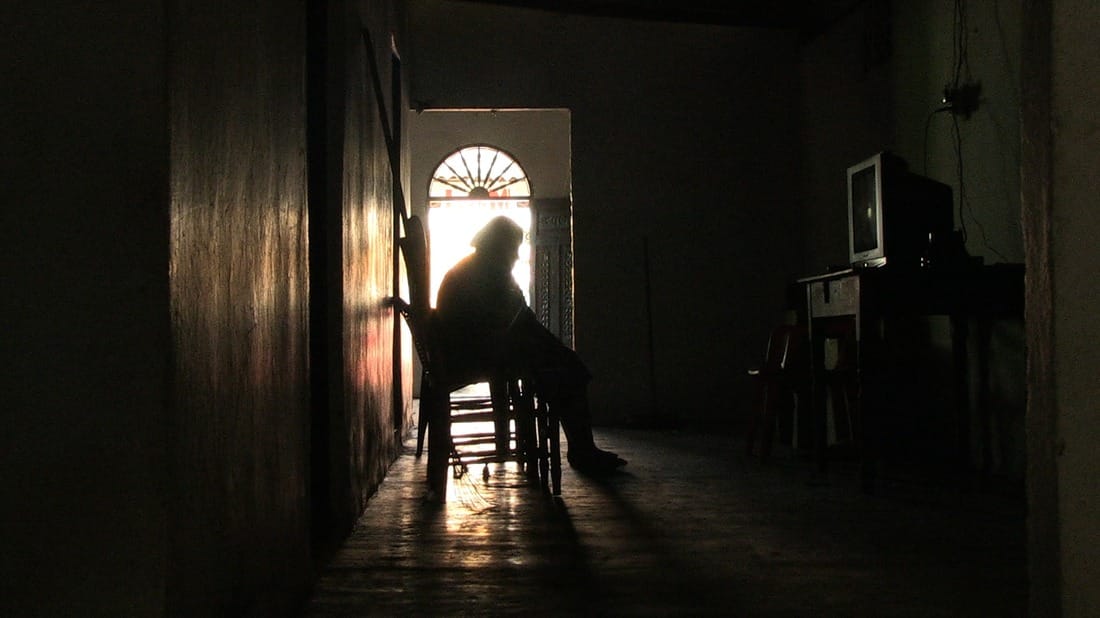 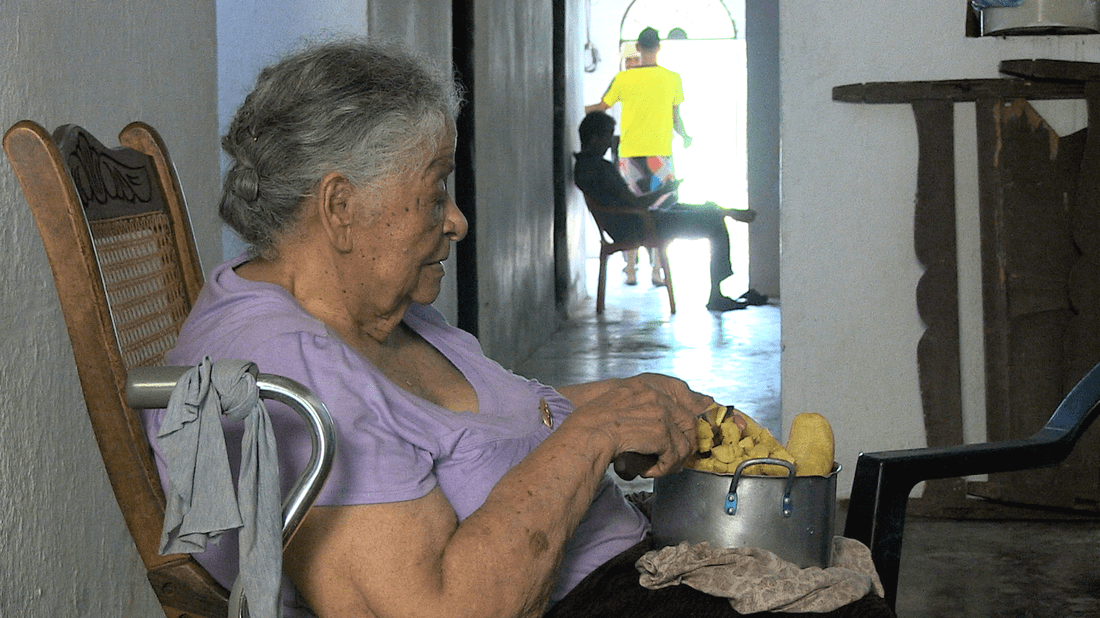 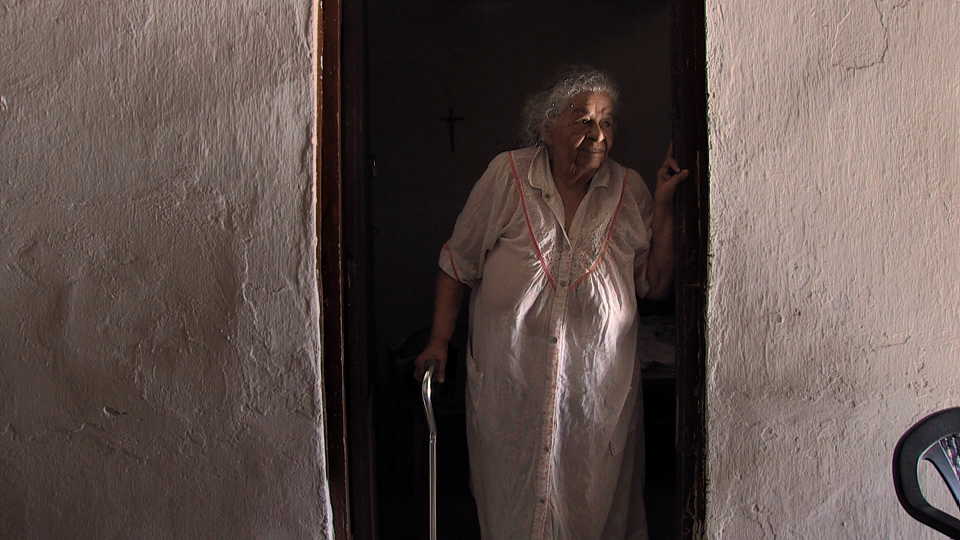